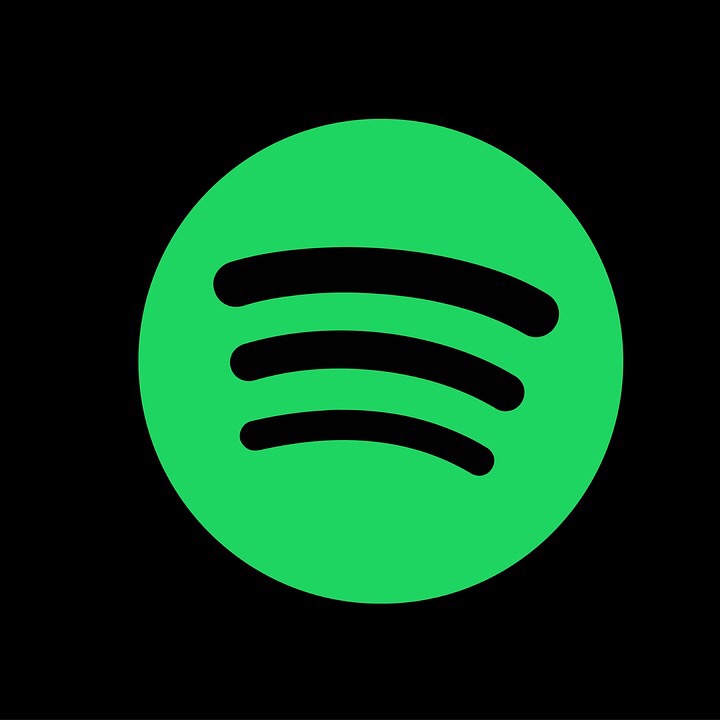 When is the last time you summoned $1.29 from your virtual pocket and pressed purchase on a single song? A regular act years ago, the action of buying just one song in 2019 isn’t just rare — the phenomenon itself is dying. Even more obscure are those who regularly buy CDs, an industry whose boom busted quicker than you could say “Spotify.” Music itself is a vital component of millions of people’s lives around the world, regardless of genre. With streaming platforms bounding into the limelight, some see them as heroic cowboys, while others fear them as the Four Horsemen. Streaming platforms have practically commandeered the modern music industry, benefiting some artists and sucker-punching the others.

Convenient access to music is wonderful, but the current situation begs the question: how far are we willing to undercut an artist in order to keep our music as cost-free as possible?

As an Apple Music user myself, I would be the first to tell those who ask that I do not miss paying for individual songs and albums at all. Similarly for many, this old habit warrants no nostalgia. After all, would you rather pay more than a dollar per song or just over a penny for an entire album?

According to CNBC, artists receive $0.006 to $0.0084 per stream roughly, and even that infinitesimal amount is split among the artists, record companies, and those who helped to craft the song in virtually every way. Obviously, streaming does not seem particularly gracious to artists at first glance, but some artists make more than they ever could only selling their songs, as the general public will be cautious about spending $1.29 but completely unhinged in using cellular data or purchasing streaming memberships to listen “for free.”

For obscenely popular artists such as Drake, the pros far outweigh the cons: the Canadian rapper garnered 8.2 billion streams of his songs in 2018 alone, as provided by Spotify. The newfound mass-accessibility the streaming industry has pioneered gives the most popular artists a platform from which to gain even more popularity. There is no arguing that streaming is absolutely essential to music trends and vital artists who make more than enough to cover their costs.

The problem lies with the other 99% of the artists putting their artwork on display for the casual listener. To say they are vulnerable is an understatement — at less than one cent per stream, their income will have to come from someplace else if they even hope to make it big, or even sustain their current life. In other words, most music does not produce a livable wage with streaming alone —it’s the band’s job to fill in the blanks.

“According to the data trackers at BuzzAngle Music, more than 99 percent of audio streaming is of the top 10 percent most-streamed tracks. Which means less than 1 percent of streams account for all other music,” writes Pitchfork’s Damon Krukowski, a musician himself. The jaw-dropping gap he elucidates is exactly what smaller-time artists fear. The survival of the fittest, battle royale environment created by streaming services does not exactly evolve the quality of music as Darwin would conjecture, instead, thinning out the herd until the strongest, which were always known to be the strongest, remain.

“There are no quick fixes [in the music industry], which is also the point: It’s the dream of quick fixes—and fortunes—that got us [musicians] into this mess,” Krukowski continues.

However, streaming is not the be-all, end-all of the music industry. Although CD sales have been in freefall for quite some time, vinyl sales have been reborn from the ashes and are now booming, with record-breaking sales coming from the last Record Store Day.

Still, streaming platforms are the omnipresent behemoth which nearly all music now passes through. The Recording Industry Association of America reports that approximately 75% of all American music revenues result directly from streaming.

Despite its drawbacks, the streaming industry has many benefits to offer, some not so obvious to the casual observer. The traditionally obscure genre of metal was shown to have the world’s most loyal listeners through data collected by Spotify in 2015. Also, the commonality of streaming apps means that word of mouth is more effective than ever, with users able to add a song to a playlist or cue it up for later in a few seconds.

The music industry has never been a shark tank occupied only by noble fishes. Streaming, although it has amplified some of the gaps between the minuscule elite and the innumerable artists vying for popularity, has paid massive dividends for artists able to gain loyal followings and expose themselves to new audiences every day. The potential for the future of streaming is too great to label this worldwide endeavor a detriment. Popular artists and genres will always be popular, but those who are able to breach into this upper eschaton from below will be able to do so because of streaming’s wide reach and convenient accessibility. It is my firm belief that music is for the masses, whoever they may be, and that streaming platforms have been extremely successful in this pursuit. The future of the music industry still shines bright as ever.