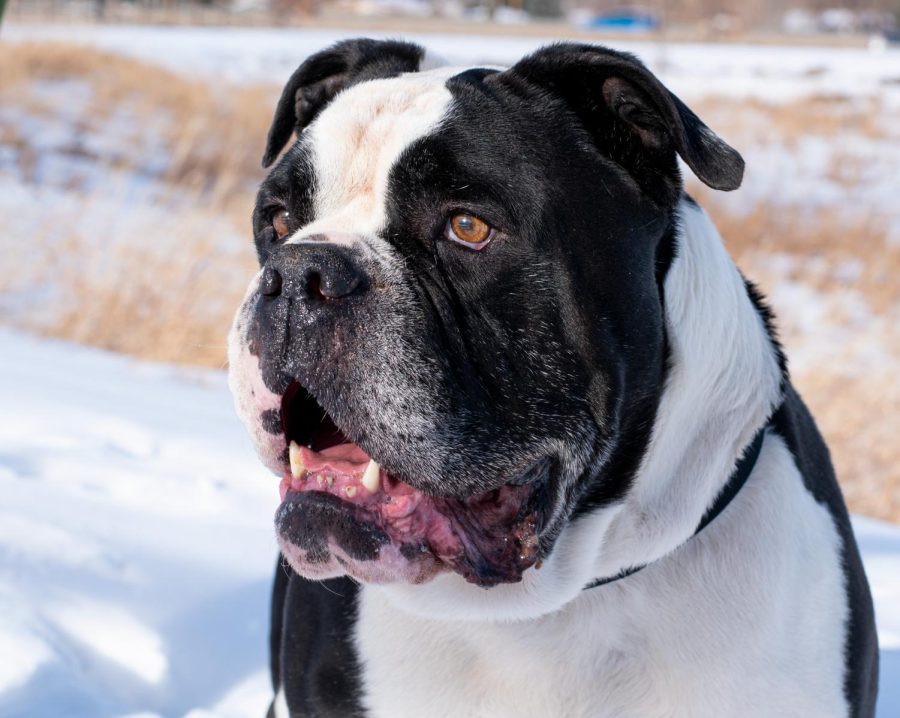 According to the ASPCA, 6.5 million pets enter a U.S. animal shelter every year, with over 4.1 million shelter animals being adopted, and 920,000 of them being euthanized due to overcrowding and other issues.

Animal shelters across the U.S. are overcrowded due to many reasons such as a lack of money, housing, or medical issues that an animal may have.

Although Foothills Animal Shelter doesn’t have an issue with overcrowding, Brian Funke, one of the employees there, claims they get up to 15-25 dogs and 10-20 cats transferred each week, while also getting a few surrendered to them every day.

Animal shelters such as Foothills prioritizes their animal’s health and wellbeing over the profit of the breeds they may get. Working with their vets and behavioral team, they make sure that the animals are in the best condition possible so that they can fit well into their new lives.

“The behavior team works with every animal to ensure that they have the best conditions in their future home,” Funke says.

Adopting from animal shelters should be everyone’s priority when planning to add a new addition to their home; however, despite this information, people will continue to buy from breeders and pet stores.

Backyard breeders and puppy mills create many issues for pets such as health complications and behavioral issues; however, they do not care for the animals they affect because of the priority for profit.

Puppy mills such as local pet stores buy from unethical breeders and keep their puppies in poor conditions such as unsanitary and cramped cages for days at a time.

Animals do not deserve to be put into a life they never asked for. They are destined to fail from the beginning and are forced to spend the rest of their lives in poor conditions, purely based on the cuteness of their breed.

I do believe that there are many reputable breeders out there who prioritize their animal’s health and wellbeing over the possible profit they may make; however, this is very difficult to find, and there is still an issue of overpopulation among shelters.

There are many loving and caring animals that are in need of a home but are overlooked because of the stigma of a “damaged” or “aggressive” animal.

Pitbulls are sadly one of the breeds that are commonly found in animal shelters due to their history and reputation.

“We see a lot of pitbulls, bulldogs, and labrador retriever mixes,” Funke says.

According to the ASPCA, pitbulls were originally bred to bite and hold large animals, but it soon became outlawed, so people turned to the breed for dog fights. However, pitbulls were also commonly bred for work and for companionship.

Pitbulls are known for gentleness, affection, and loyalty to their owners.

Overpopulation of cats also creates a huge issue with overcrowding in shelters.

One of the reasons this occurs is because of the lack of responsibility on an owner’s part. Most owners do not spay or neuter their cats causing them to reproduce and have to give the kittens up for adoption.

People also often choose to give up their cats for adoption because of housing issues. Many people give up their pets due to the no-animal policy put in place for renters.

Owning a pet is a huge responsibility that has many factors that should be taken into account before looking for a new furry friend.

Getting a new addition to your home should be a well thought-out process that takes a lot of understanding so you can give an animal the best life possible.

There are many factors that go into owning a pet such as the amount of money you will be spending on food, toys, healthcare, and other necessities. You will also have to take into account how much love and care that is needed to keep their mental health just as perfect as their physical.

Being responsible when getting a new pet should be our main priority no matter what. As the owners of these animals, we should understand the importance of the health and wellbeing of our pets.

Overall, adopting from shelters is the better alternative for those looking for a new companion. If you are willing to open your hearts and minds to this, you will be guaranteed to find a new best friend.