The Cord News • May 5, 2021 • https://drhscordnews.com/4117/entertainment/favesofthemonth/april-editors-picks/ 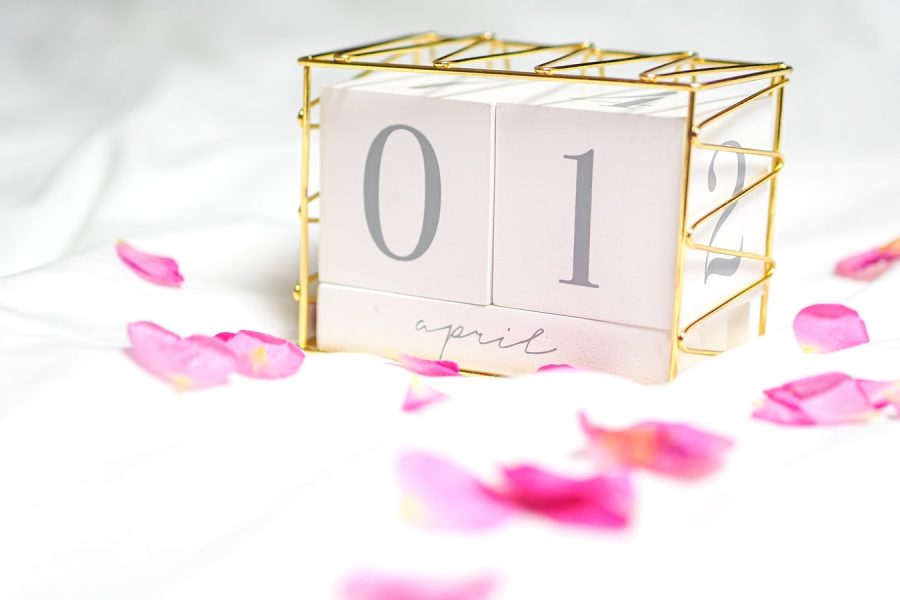 Instead of spring April showers, Colorado got April spring…snowstorms. Not ideal, but an ideal enough time to go back to some of my all-time favorites, as well as discover some new favorites for this month.

Forever a classic, Legally Blonde never fails to put me in a good mood. If (for some wild reason) this movie has never been on your screen before, it should be in the near future. The story follows Reese Witherspoon as Elle Woods, a woman who is determined to get the man of her dreams after he dumps her because she is “too blonde.” The movie follows a headstrong woman as she makes her journey through Harvard law school, and the power of a woman in pink.

I don’t think there will ever be a time where I will grow out of the “Swifty” phase. Fearless (Taylor’s Version) is her first re-recorded album. It was released on April 9, 2021 through Republic Records and invaded Spotify on the first day of release. Swift’s name took 26 spots on the daily Spotify chart of the most-streamed songs in the U.S. This album made me feel like the nine year old girl with her CD and stereo, dancing to classics like “You Belong With Me,” as well as her “From the Vault” soundtracks that were written during the era, but not included on the original album. This album acts as a time machine, and is so beautifully done.

Olivia Rodrigo is quickly becoming one of my favorite rising artists in the industry. Her songs are addictive, and her recent release of “deja vu” is no different from her other releases in that sense. The strength of her voice and the chords in this new single have had me replaying this song over and over again. This song makes me feel like summer itself.

BOOK: And I Darken

Written by Kiersten White, this first book in the And I Darken Series follows Lada Dragwyla and her brother as they fight for the throne, the betrayal of their father, and a toxic triangle that separates two siblings that are strongest together. The novel is listed as historical fiction, but it reads like a fantasy in a way that has you hating a character for one page, then falling in love on the next. White beautifully creates a woman in charge of her own obstacles and journeys, and a boy grown into a man who cannot be comfortable in who he loves.